He finished fourth in the FCS National Coach of the Year voting in 2015 and eighth in 2013 and on the field led CSU to two conference titles, as well as the NCAA Division I FCS Championship Playoffs twice.

A 2018 Broyles Award nominee, an award given to college football's top assistant coaches, Chadwell was the associate head coach, offensive coordinator and quarterbacks coach for the Chanticleers in 2017-18. He served as the interim head coach for the 2017 season due to head coach Joe Moglia taking a medical sabbatical.

The entire Coastal Carolina football staff will assist with all camps.  Click here to read their bios on the Coastal athletics department website. 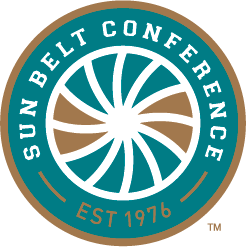 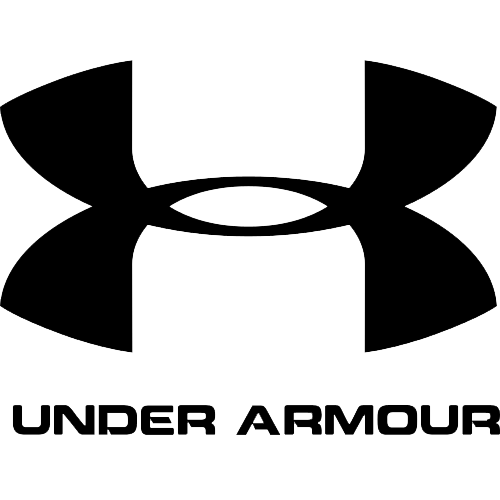